If You Were Me and Lived In... Egypt by Carole P. Roman 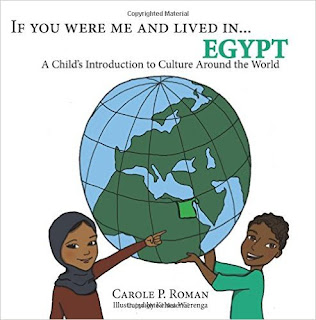 If You Were Me and Lived In... Egypt, is the newest volume in  Carole P. Roman's "A Child's Introduction to Cultures Around The World"  series . The art contained in this volume on Egypt is impressive. The books in the series keep getting better and the  original art is full of surprises.

The mixed media cartoon art combined with beautiful scenic photos bring Egypt to life in an entirely new way for young readers.  These books take only minutes to read cover to cover but they will give any child a comprehensive view of the geography and culture of a particular country.  This volume about Egypt follows a similar format as the other  books in the series including  Italy, Mexico, Hungary, Peru, South Korea,  and France as well as many others. 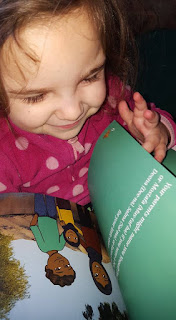 When reading about Egypt, the photograph of the ancient yet majestic architecture jumps out at the reader, as it serves as the backdrop against bautiful vibrant skies, featuring a glowing rainbow of colors. The well known tourist areas are included.  The city of Cairo is majestic against a peaceful clear blue sky. The ancient pyramids and the Great Sphinx are adorned with original artistic touches, and cartoons.  The scene of the iridescent sunset with the palm tree drawing is beautiful. 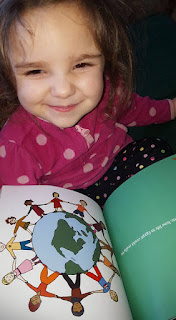 The cartoon tour guides will certainly capture the attention of all young readers as well as parents and educators. I believe the "Carlesque" styled mixed media illustrations with the simple line cartoons in her   books are  an unexpected treat.  Mixed media illustrations are very popular and appealing for young readers as evidenced by the popularity of Eric Carle's kids' books.  By combining geography with mixed media- I believe that Roman will generate even greater interest and attention for her educational series. This sets her books apart from cartoon only illustrations. Children will stare in wonder at the blend of cartoon drawings with photographs- it adds a magical- surreal appeal.  The pronunciation guide  at the end of the book is also a glossary and introduces the child to native language. Of all the cultural books on travel and geography for children on the market- this series is the best and the most comprehensive.  Children will be entertained and captivated as they read about a new country.

This book as well as the other books in the series is available on Amazon and Barnes and Noble. As a blogger I received this books for the purpose of writing this review.
Posted by The LemonBee book and Blog at 10:14 AM